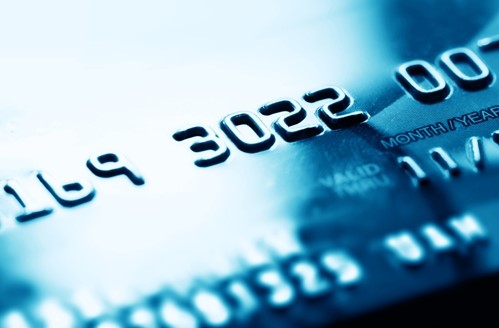 What's That New FICO Credit Score All About?

The credit score is in the process of receiving an overhaul. While that sounds a bit odd, The Wall Street Journal reported on the announcement last week, made by the Fair Isaac Corp., which is the creator of the most widely used consumer credit scores, such as FICO. The new and improved FICO score is changing the approach slightly. But what does this mean? And more importantly, does it change your credit?

Well, in fact, the new FICO score will change your credit history, but for most people it’ll be in a positive way. While the plan hasn’t been fully adapted and is still only in a pilot phase, financial professionals are expecting a big change in who is eligible for financing based on their credit. Essentially, the goal is to extend credit offerings to those borrowers who may not have been approved previously.

Many don’t have FICO scores

When it comes to a credit report, FICO is the biggest name in the game. If consumers want to seek out financing, lenders will check their credit history, which in most cases will include a FICO report. But the Journal noted that there are about 53 million people in the U.S. who don’t have FICO credit scores. This new score is looking to change that.

While many consumers have bad credit due to previous mistakes, such as bankruptcy or late bill payments, there are some consumers who simply don’t use credit as part of their daily lives, which would also keep a traditional FICO score down.

So how can FICO simply adjust the process? Actually, it is quite simple. According to Credit.com, FICO scores traditionally took into account large payments that dealt exclusively with credit, such as mortgages or auto expenses. Meanwhile, payments regarding everyday items like phone plans, home utility costs, gas and electric bills and internet were items not included in FICO scores. So while the details aren’t yet established, the company has expressed that expenses like these will now be included.

FICO is not just for the borrowers

By adjusting the factors that impact a FICO score and making it so that an additional 53 million consumers are eligible, this is going to mean more business for lenders. As the economy continues to grow and investor confidence climbs upward, along with a higher rate of employment, lenders want their businesses to grow as well. But as the country comes out of a major recession, relying on only the few borrowers with excellent credit reports to lend to was proving to be prohibitive. Now, in addition to more people being eligible to take out a loan, more lenders are granted power to secure them, which is just good for business.

While there are still many details to come, the new approach to FICO scores will certainly make it so that more consumers can take out a loan and have assistance getting funding for items they would not have been accepted prior.