Car Technology That Helps You Stay Safe While Driving
5 Apps That Make for a Great Fall Road Trip
Best Parking Apps To Help You Find a Parking Spot
Black Friday Car Upgrades You Will Be Thankful For
Next
Get FREE! Updates 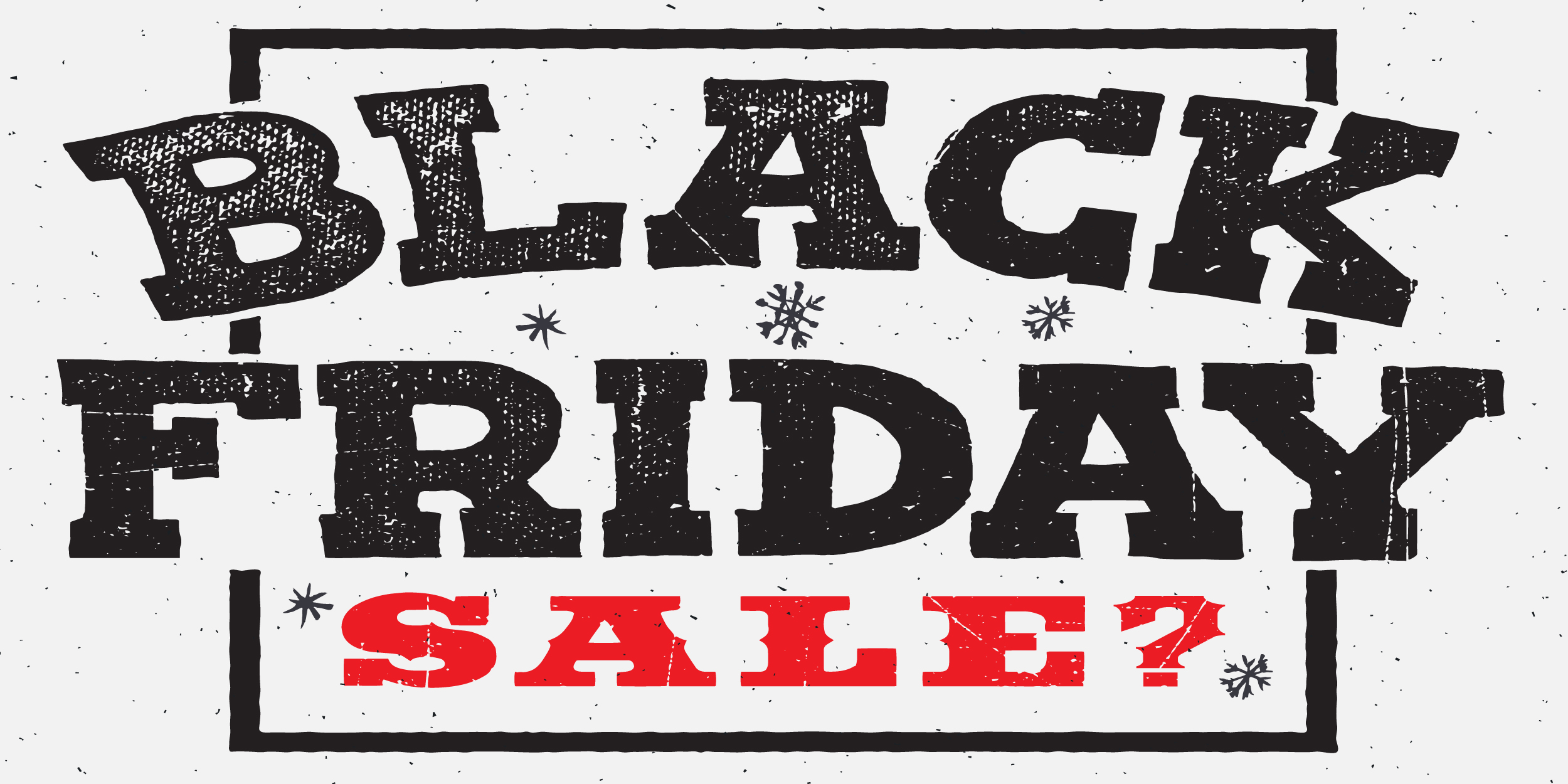